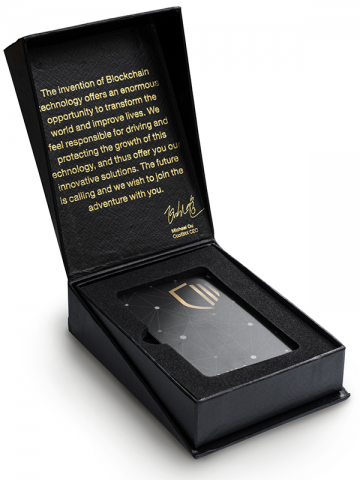 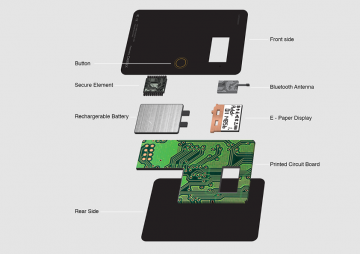 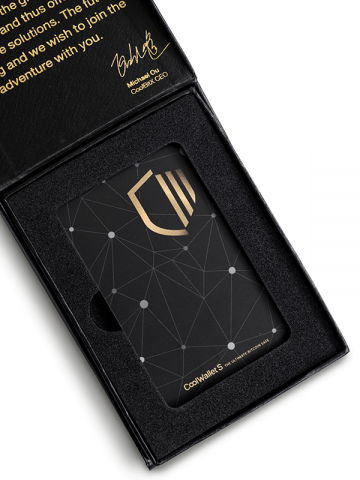 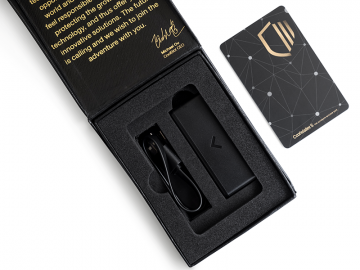 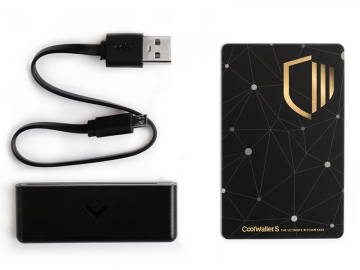 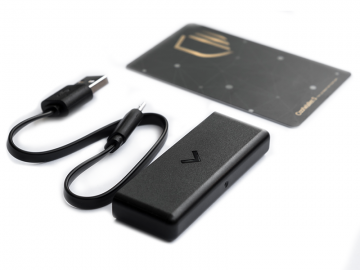 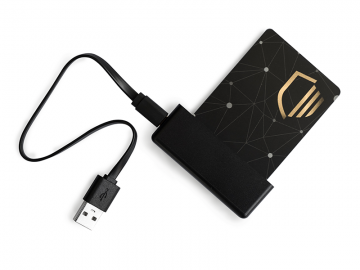 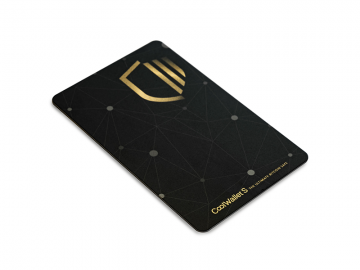 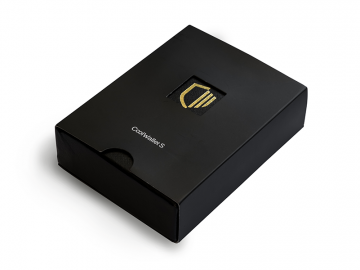 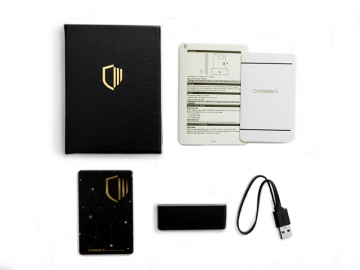 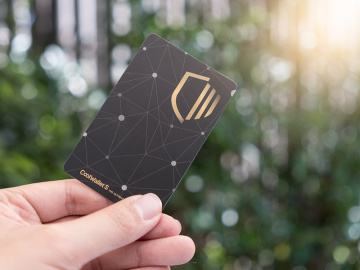 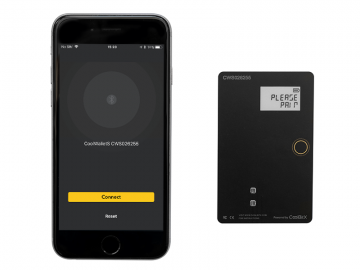 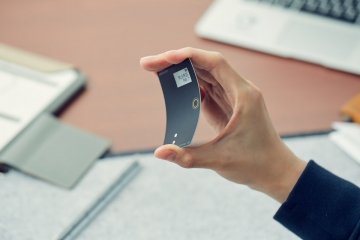 CoolWallet – The future is in your hands

CoolBitX’s CoolWallet S is a revolutionary hardware wallet for your Bitcoin, Litecoin, Ethereum and Ripple. Managing your cryptocurrency has never been so protected and comfortable. Save and send your coins anytime, anywhere and with anyone you want.

Best thing about it? You have complete and secure control over your cryptocurrency.

CoolWallet S - On The Go, Wherever You Go
When you play this YouTube video, data is transmitted to Google.

Slim, slim and lightweight, it is the only mobile cryptocurrency wallet. Feel the future in your hands on the go. Completely wireless.

Secure your Bitcoin, Litecoin, Ethereum and Ripple on the same wallet.

Additional currencies will be added in the coming month-free and autonomous Altcoin updates. You don’t need to buy an extra wallet.

Store your cryptocurrency securely in an isolated offline environment supported by the most advanced Secure Elements ever developed (Common Criteria EAL5+ certified).

Confirm the transaction on the large paper-white display and tactile button to ensure the security of the cryptocurrency on the world’s smartest wallet.

Download the mobile wallet app to any phone with a user-friendly setup. Strong protocols prevent privacy and security. Bond app with wallet via advanced pairing sequence.

The battery only lasts 1 year – and then you can only throw it out…!

Do you have to pay to use the coolwallet s

Has it ever been formally hacked through a bounty program or otherwise, and what were the details of the hack, and how did the company respond?