Ethereum is the largest and most famous cryptocurrency after Bitcoin. In the coming years, more and more interesting applications will be available in the network due to the enormous potential of Ethereum.

To keep Ethereum really safe, a hardware wallet is recommended.

But beware: Not all hardware wallets support this currency, because some of them were developed exclusively for Bitcoin.

All Ethereum models can be found in the following list. 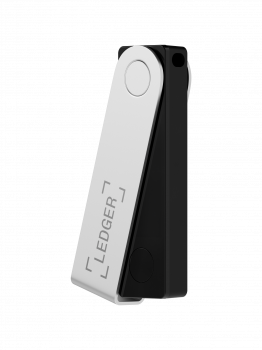 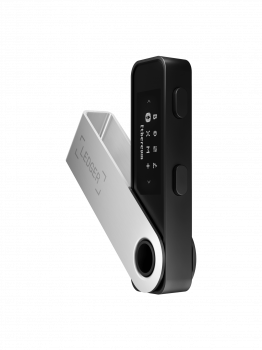 Ledger Nano S Plus
Review
to the shop 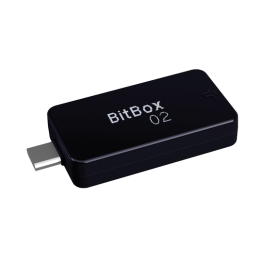 BitBox02
Review
to the shop 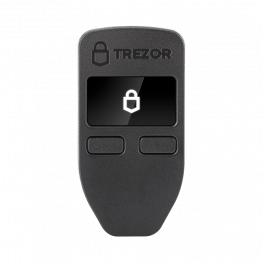 TREZOR One
Review
to the shop 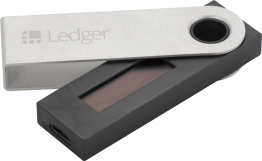 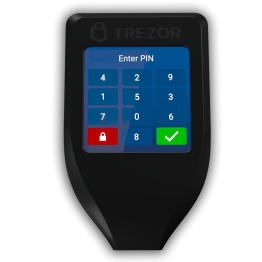 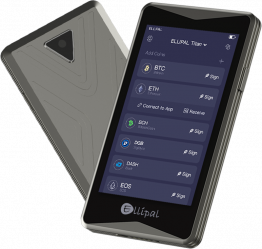 ELLIPAL Titan
Review
to the shop 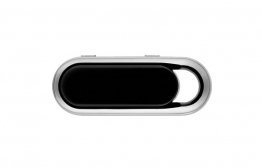 Kasse HK1000
Details
to the shop 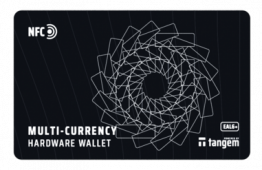 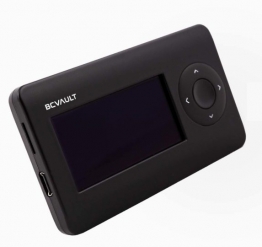 BC Vault One
Review
to the shop
Discontinued 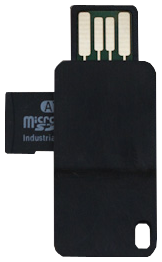 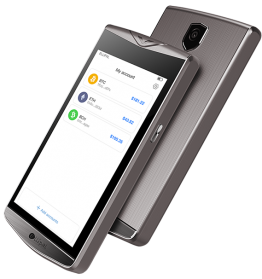 ELLIPAL
Review
to the shop 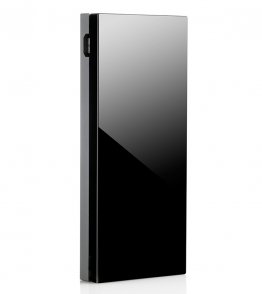 KeepKey
Review
to the shop 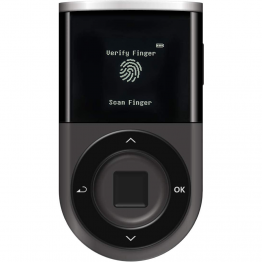 D’CENT
Review
to the shop 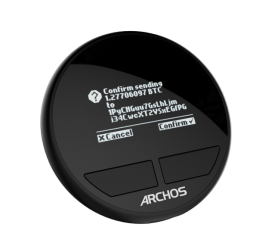 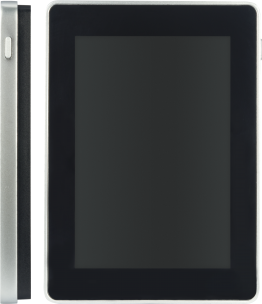 Ethereum is a cryptocurrency developed specifically for intelligent contracts and DAOs (decentralised autonomous organisations). This is also possible on the Bitcoin Blockchain. Ethereum was created especially for this purpose and is therefore also called Bitcoin 2.0 or “The Computer of the Earth”.

Ether is the currency that is used and can be minted and traded in the same way as bitcoin. In common usage, however, ethereum is also used for Ether.

Just like Bitcoin, the value of Ether increases because Ether is also bought by investors. A large number of these investors do not use Ethereum’s applications.

Not all hardware wallet manufacturers have already implemented Ethereum support. Finally, the currency based on it was developed after Bitcoin and a support of Ether requires adaptations to the hardware wallets.

Nevertheless, there are already numerous models that are compatible with the new cryptocurrency. These are listed in the list above. The best-known models include the following: 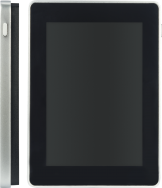 This means that all ledgers support hardware wallets ethereum without restrictions. These currently include the models Ledger Blue and Ledger Nano S.

On the software side, there is a self-developed wallet which is the counterpart to Hardware Wallet. Alternatively, you can use the Online Wallet MyEtherWallet, which is also compatible with Ledger Hardware Wallets. 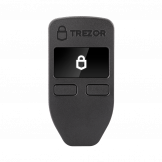 Reviewto the shop
Trezor is also fully compatible with the cryptocurrency of the Ehtereum. Here, the online wallet’ Myetherwallet’ is used exclusively as the link between the user and the hardware wallet.

The advantage of using’ Myetherwallet’ is that it is also possible to manage the coins of applications based on the ethereum network (e. g. Augur and GUP) with this hardware wallet.

Alternatives to a Hardware Wallet for Ethereum
Of course, a hardware wallet is not a prerequisite to own Ethereum.

There are plenty of other wallets that allow you to manage this currency personally. One example is the online wallet MyEtherWallet.

Such online or software wallets have to be handled with caution, because you are not alone in possession of the private key. Here it is particularly easy to pick it up by attack.

With a hardware wallet, the private keys are generated on the device and never leave it. This makes hardware wallets a very secure way to store your ethereum.

Should you invest in Ethereum?

Ethereum has recently become very popular with investors. The technology is very promising: interesting applications with intelligent contracts can be created. Many companies across the globe have already tried it.

But the technology is still in its infancy. However, if the trend continues, large profits can be made in the future.

However, it is important to note that Ether has not been designed as an investment currency, since the volume limit is not as strict as Bitcoin. Bitcoin is also working on projects (e. g. Rootstock and Counterparty) to make intelligent contracts on the Bitcoin Blockchain possible. This may be a future threat to Ethereum.

In any case, however, it is important to keep your investment in Ether as safe as possible, just like with Bitcoin. Hardware wallets are recommended to protect against malware and viruses.